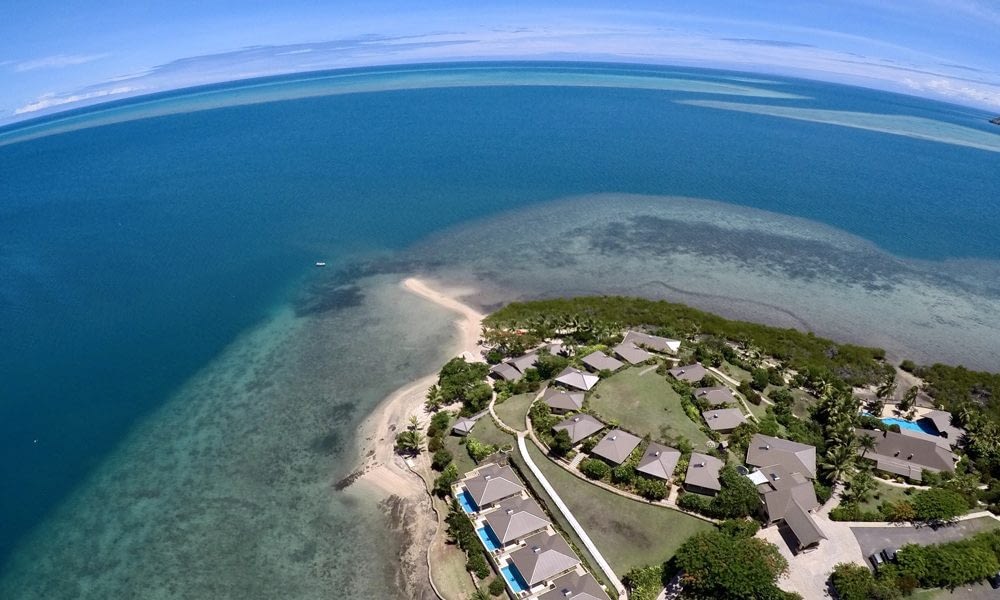 Not only is Fiji an obvious choice for worldwide diving friends and divers in the know, easy to get to, safe, incredible diving and hospitality and of course home to some of the friendliest people on the planet Volivoli are currently running a 5, 7 and 10- night DIVE21 promotion with low deposits and long flexible travel dates.

To take advantage of this super hot DIVE21 promotion you need to book your trip by 31st July 2021 to dive Fiji’s # 1 Dive Region with Fiji’s Premier Dive Resort. With flexible travel dates through to 31st March 2023 and deposits from as low as FJ$100 per person and even less per group (10+) it really is an easy option.

But Wait… There is more…

On top of their SUPER HOT DIVE21 SPECIAL, and thanks to their good friends at Mares each new booking received prior to 31st July 2021 with flexible travel dates till 31st March 2023 will also automatically go into the draw to win a Mares Smart computer valued at US$395.00. 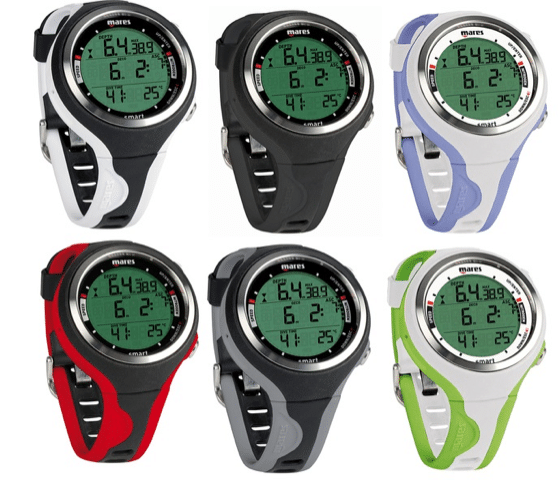 BUT THAT’S NOT ALL, THERE’S EVEN MORE

On top of that SUPER HOT DIVE21 SPECIAL, and thanks to their good friends at Sharkskin each new booking received prior to 31st July 2021 with flexible travel dates till 31st March 2023 will automatically go into the draw to win a Sharkskin Titanium Chillproof top valued at US$215.00 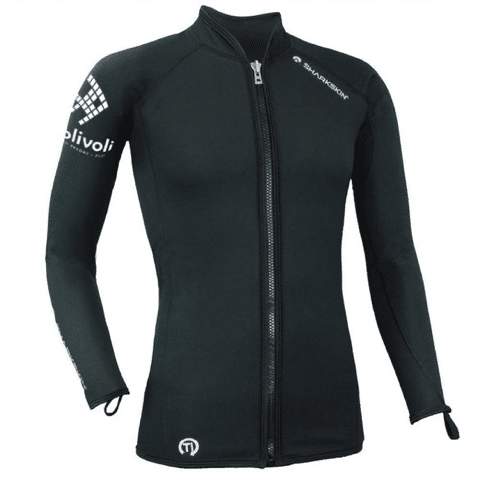 For more information visit the Volivoli website by clicking here. 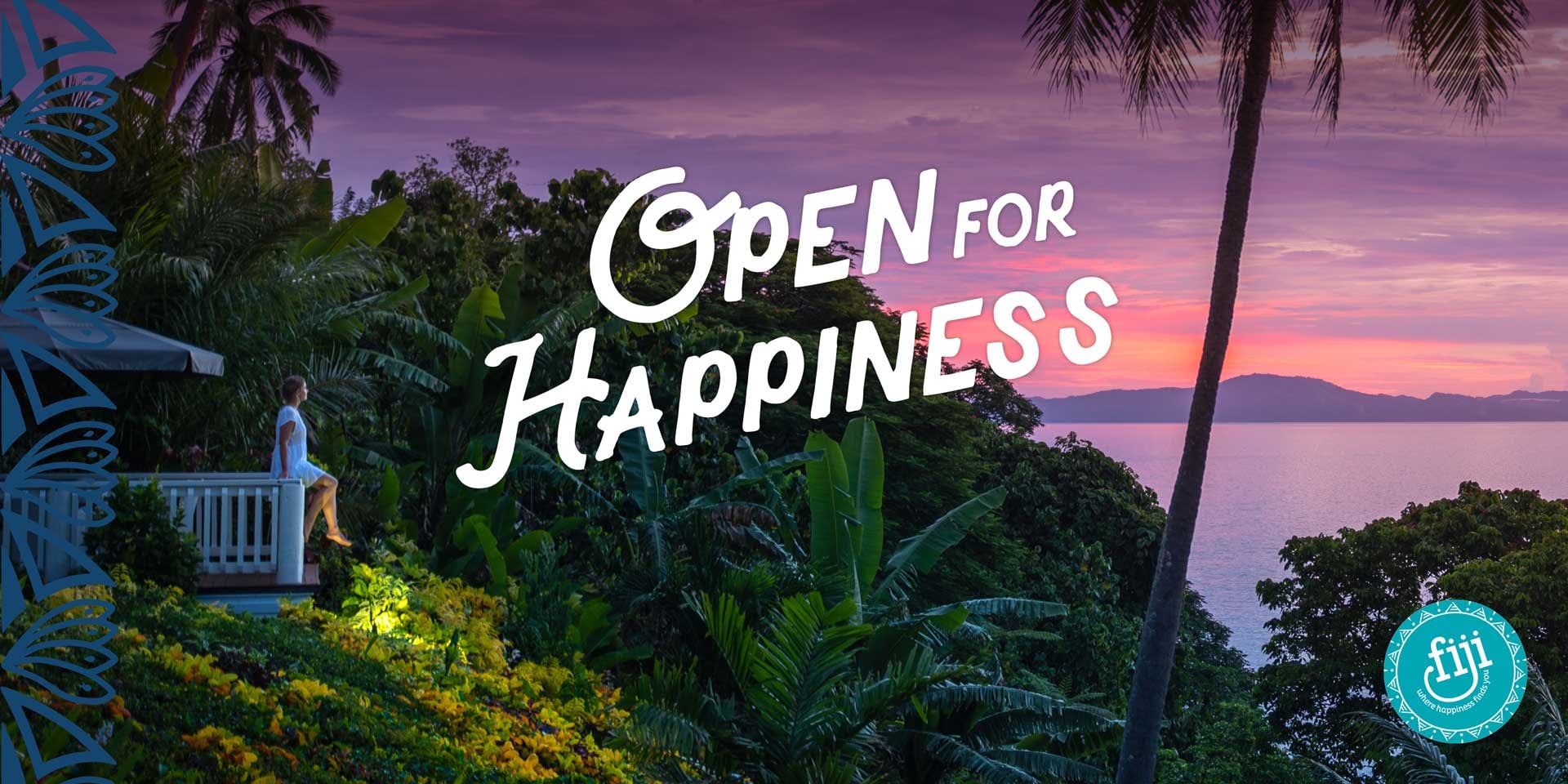 As international borders reopen to the world this week, Tourism Fiji launched the first video piece in it’s Open for Happiness campaign. The team celebrated this at an event at Wyndham Resort Denarau Island, where they unveiled some of the content to crew who worked on the production as well as tourism stakeholders.

Tourism Fiji is delighted to partner with award-winning actress, comedian and producer, Rebel Wilson, the new Ambassador of our global reopening campaign.

Ms. Wilson has fond memories of visiting Fiji as a child and returned to share her love of a destination that offers so much to visitors and is largely vaccinated.

She was joined by a talented pool of Fijian cast and crew to shoot Tourism Fiji’s Open for Happiness campaign in the Mamanuca Islands, where she also sampled a range of experiences.

“Rebel is a talented actress and demonstrates a unique ability to bring her own style of heartfelt humour to the ad that Tourism Fiji is creating,” said Brent Hill, CEO of Tourism Fiji.

“We’re delighted to have her as an ambassador who resonates with Fiji and our key tourist markets; Australia, North America, New Zealand and Europe.”

Rebel hiked, did yoga, stand up paddleboarding, scenic helicopter tour, spa treatment, cocktails and visited a popular sandbar.  She was seen stepping out in some local designer wear from Samson Lee and Zuber and enjoyed the hospitality of Vomo Island Fiji.

Her destination highlights of Fiji were shared with her fanbase, including 10.3 million followers on social media platform Instagram, and helped amplify Fiji’s allure as a holiday destination that has now safely reopened to international travellers on December 1st.

Filmed in Fiji over the course of last month, the campaign is the result of the collaborative work of several local partners including activity providers, talented singers, entertainers, videographers, local actors, and extras on set.

“This campaign would not have been possible without the support of our industry stakeholders, and we’re pleased to showcase a global star such as Rebel and the talent of local cast and crew,” said Brent Hill, CEO of Tourism Fiji.

“With all that’s happened over the last two years, tourism has been badly affected and the entertainment industry has been hit hard by this as well, – the live performance was an eye-opener, a breath of fresh air and gave us all hope that things will get better,” Mr Nalawa said.

“It’s so encouraging to witness a Hollywood actress and her media team enjoying not only the beauty that our country has to offer but also recognising the level of talent we have.”

Tourism Fiji’s Open for Happiness campaign with Rebel will be used into 2022. Further video clips will launch over the coming weeks. 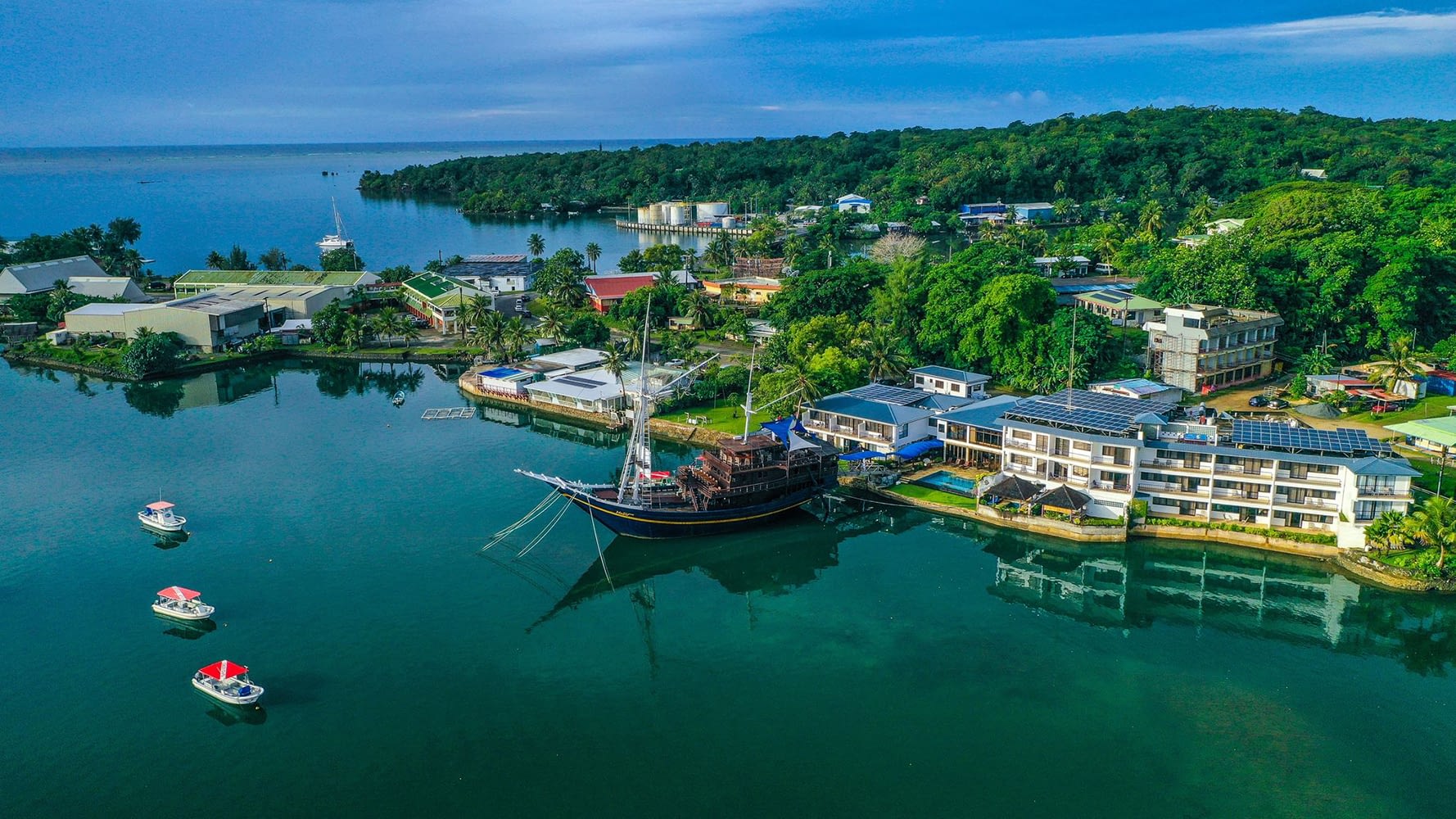 To give “a better idea of consistent winners regardless of recent travel restrictions,” the 29-year-old publication averaged the scores from the 2020, 2021 and 2022 surveys to arrive at the current results to inspire divers “to get back in the water and visit someplace new.” 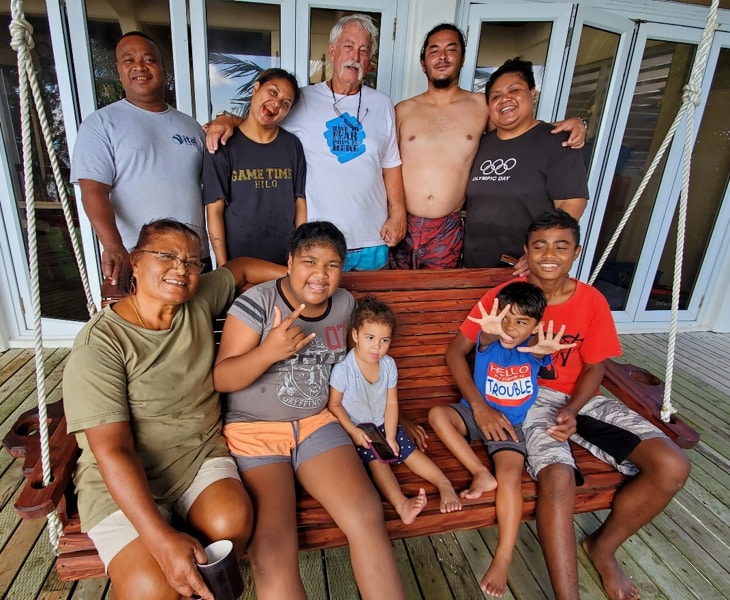 “Throughout our 35-year history we’ve been given multiple awards, but this year’s recognition is a welcome shot in the arm,” said the resort’s owner, Bill Acker. “This year’s results combining three consecutive years of surveying show that, together with our staff, my family and I manage to give our guests the experience, service and value they expect and are looking for,” Bill added.

“We were one of the first islands to close the borders and may be the last to reopen, but we’ll be back stronger and better than before,” said Patricia Acker, Bill’s wife and cofounder. 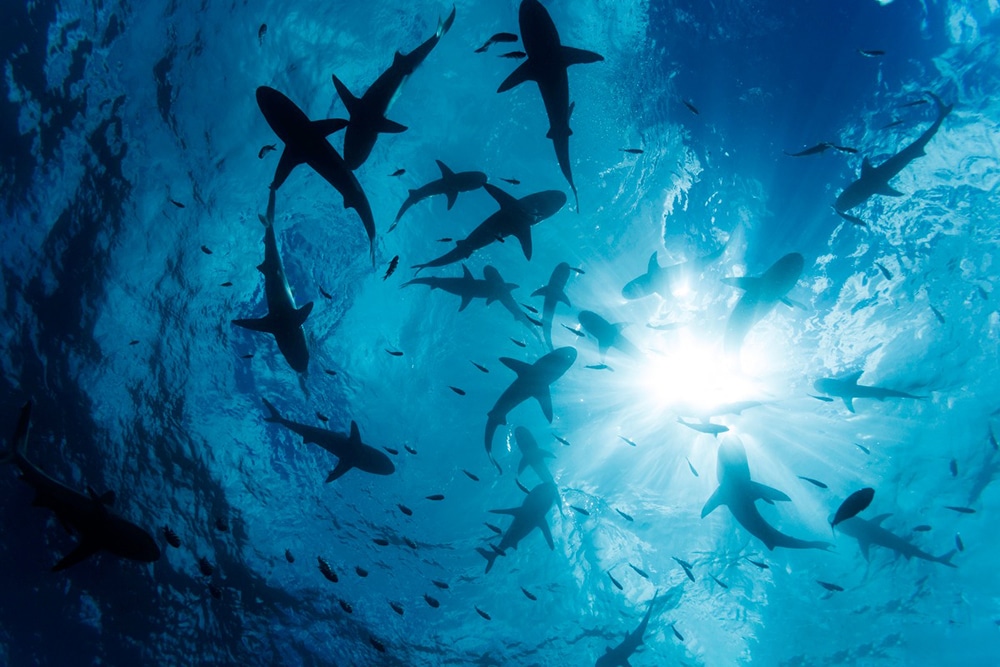 All the latest news from the world of scuba diving and marine conservation direct to your inbox. Subscribe to the free Scubaverse email newsletter for news, features, competitions, special offers and more!.